When Salim was 9 years old, his family moved from an Italian villa in the Saint Henri suburb of Tunis, to an apartment in the Sicilian quarter. At the same time his father, a farmer, was forced to flee the country and the government took over the villa. Overnight, Salim was without a father, the only man in the household.

With two younger sisters, Salim helped his mother prepare their daily meals. Every night, Essia would make meals for the next day and give Salim instructions on how to complete the meal. While his mother worked, Salim and his sisters came home from school for lunch and he would reheat and finish the meals. Over time, Salim was cooking for the family every Sunday. Visiting cousins, aunts & uncles during the day, they came home to Salim’s dinner, ready for them. When the Italians and French left the country, overnight, in 1973, Salim experienced loss again, not only losing his friends, but with them, their cultures that enriched his life. 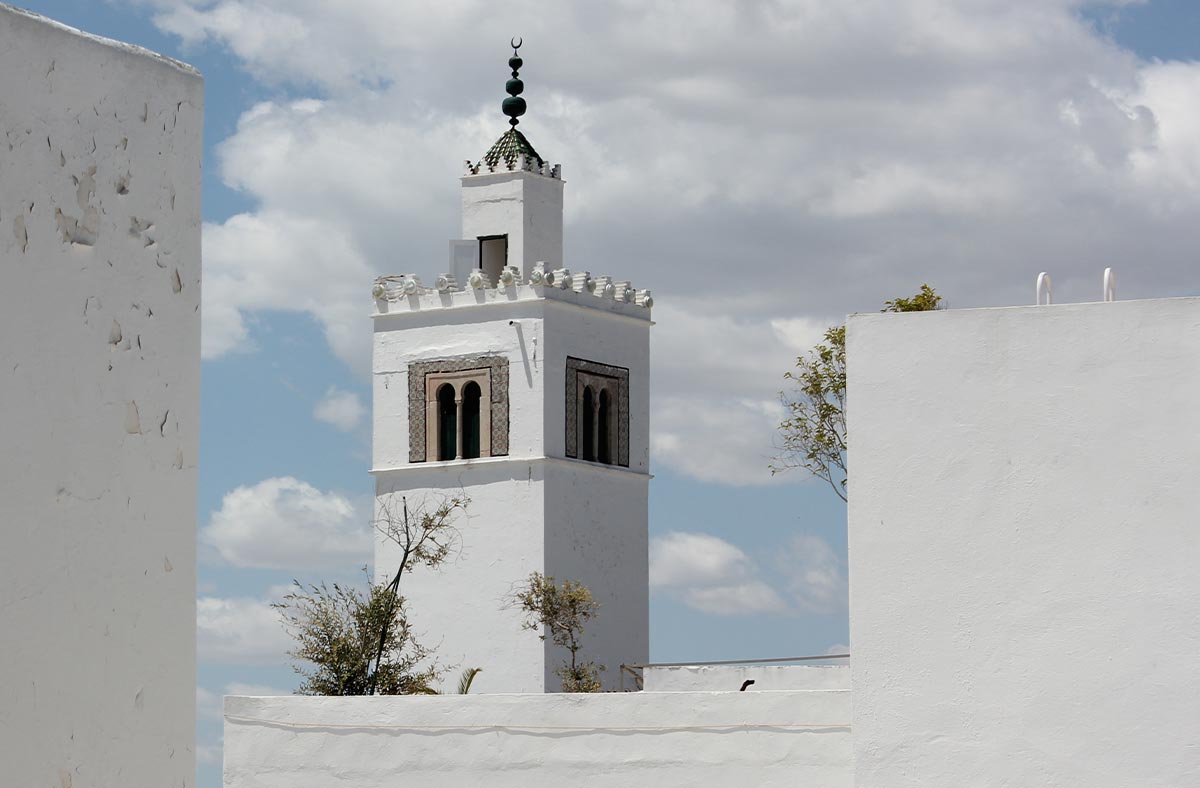 In that moment he decided he would leave Tunisia. He didn’t know how, but he knew that he would. And, as luck would have it, he landed a job at 22 with Saudi Arabia Airlines as a flight attendant. Moving to Jedda and then to Athens, where he was stationed for 6 years, he eventually won the green card lottery and moved to the US.

When Salim opened Café Collage, 24 years ago, he was managing the business but eventually gravitated toward the kitchen where it felt very natural, thanks to years of evenings with his mother. Little did he know how much he was learning from her, about preparing food and creating flavors or how this experience would, some day, propel him in a new direction.

After growing up and going to college on the east coast, Anne gravitated to California at the age of 24 where she attended graduate school and worked as an engineer for 35 years including long-term projects in Australia, Trinidad, Alaska, Wyoming, and Utah.

As a teenager Anne learned to sew, motivated by her desire to replace her “hand-me-down” wardrobe, with clothes made just for her. She noticed the stack of fabrics sitting idle next to her mother’s sewing machine and asked, if she learned to sew, she could use them? After her first sewing class, she never looked back, creating college interview suits, high school prom dresses, and everyday clothing. Her career and family life took priority for many years, over her love of sewing, but she knew she would return at some point. In 2017, a storage building from the 50’s, on the property of Café Collage and its Inn, was remodeled and became her studio and she has been creating and teaching there since. 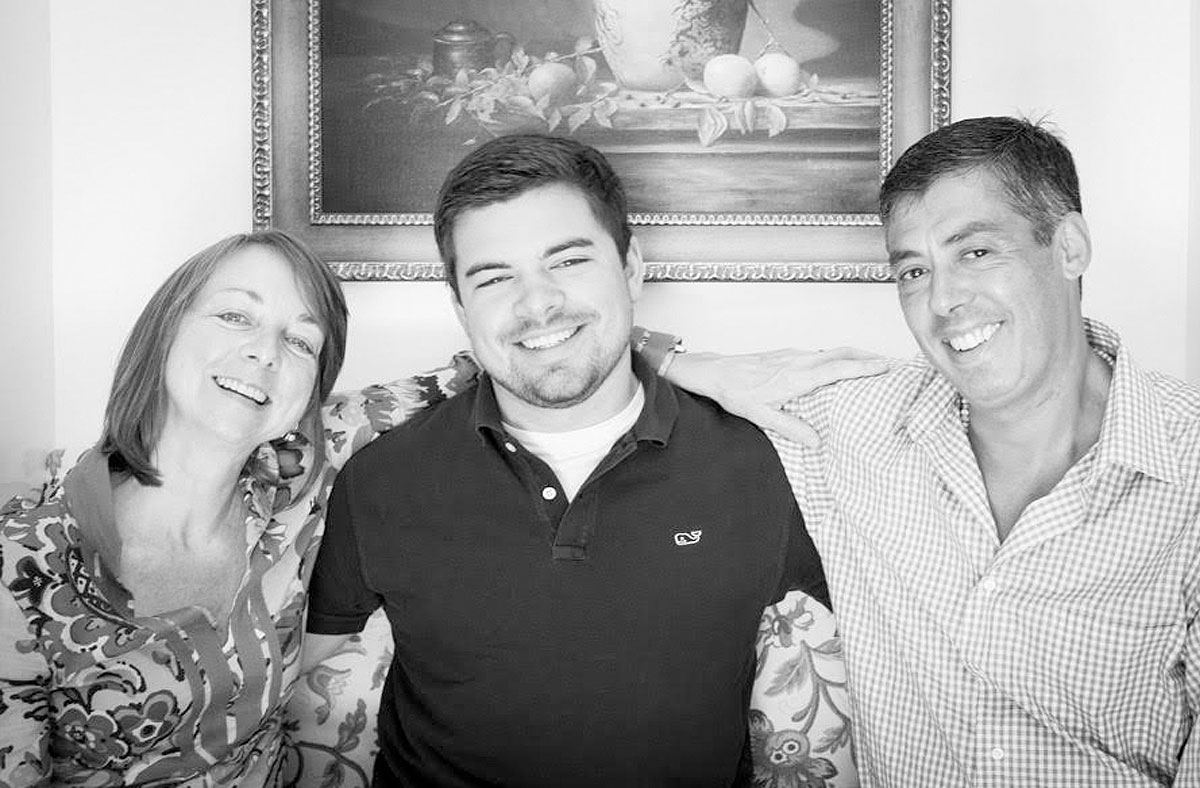 Family Photo with our son Matt who grew up working in the restaurant. 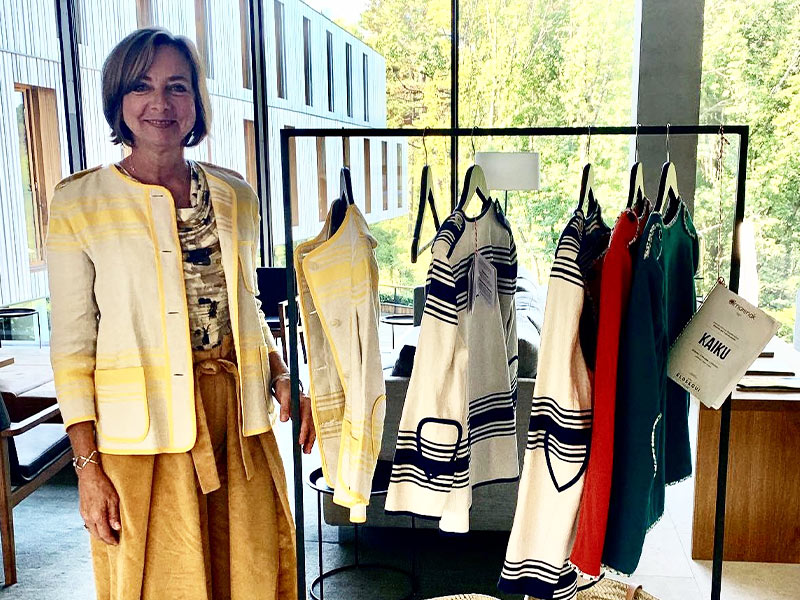 Hours of operation for Dine-In:
Please inquire for dine-in reservations with restrictions

SEW OFF THE GRID